As I had a longer offline period here on Pettersson-Blog it seems necessary to open another News article which collects recent articles, announcements and releases.

Symphony No. 12 in Norrköping & AP-News

After only three productions since its first performance in Uppsala, 1977 with Carl-Rune Larsson conducting the Stockholm Philharmonic Orchestra, it was – fourteen years after the Honeck-cpo-recording – time to present this outstanding choral symphony within the Allan Pettersson Project in Norrköping, run by Christian Lindberg as spiritus rector and the Norrköping Symphony Orchestra which is brave enough to program Allan Pettersson again and again since the 90s when the first BIS productions were made – it is a fact that this orchestra by now surely has the biggest experience worldwide playing and recording Allan Petterssons symphonic works.

Good news has been given from Henrik Marmén and Christian Lindberg two days before the concert performance of the 12th symphony. The AP-project was originally sticking to the missing items in the BIS recordings, and the project is finished by now with the recording of the 12th symphony. The end is literally a beginning: the collaboration between Lindberg and the orchestra will continue five more years, Marmén and Lindberg announced in Norrköping. Lindberg will record all symphonies (No. 3, 8, 10, 11 and 15) and he will add furthermore the Viola Concerto and the Symphonic Movement.

The continuation of the Allan Pettersson Project will start in November when Lindberg is going to conduct the 15th Symphony and the Viola Concerto. BIS will release the next volume in Germany on 10th of April – it’s the 2nd Violin Concerto and the fragment of the 17th Symphony.

On Saturday afternoon, the 16th of March, the performance of the 12th Symphony „De döda på torget“ after Pablo Nerudas Canto General took place. No other work was combined with this unique vocal symphony which needs not only an one-hour space in the concert but full concentration and much time to prepare in the rehearsals. It was good to see that many people wanted to listen to this extraordinary symphony – the concert hall Louis de Geer was nearly sold out and it was also a very good audience atmosphere during the concert as long as one could notice the overwhelming, captivating feelings which were going out from Petterssons music.

To make this happen, Christian Lindberg did well prepare both the choir and the orchestra who have an immense task considering that strings and the choir only have few empty bars to breathe until the next waves start to roll. Lindberg gave also much attention to the balance of dynamics to give the symphony increasing intensity by a constant flow. The first two songs could emphasize a kind of introduction atmosphere, therefore the repetitions of „straff“/“punishment“ and the portraits of the workers called by their names again and again get an immense power. It was fascinating to see that both of the choirs got close to their limit – which is admittedly Allans fault and demand at the same time – but the voices never got over the line of the streaming of the notes. 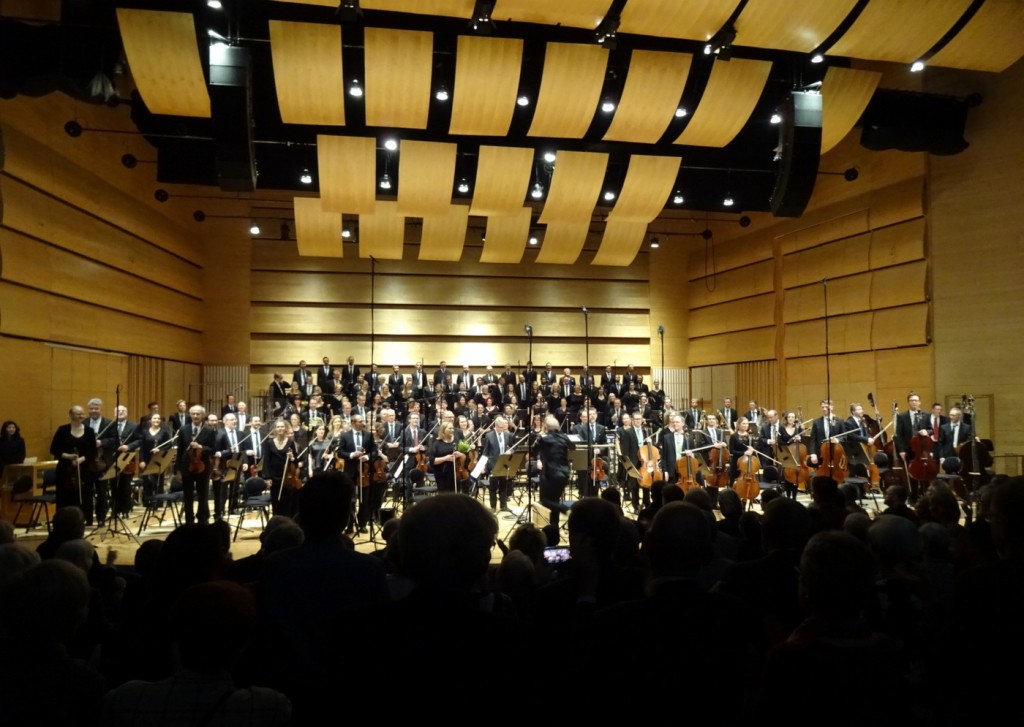 Lindberg did choose Tempi of the half-notes at the upper edge of the range of interpretation which gave a special drive to the dramatic quality of the symphony and put a distance to the world of poetry but opened a gate to political statement and attitude which is clearly inscribed in the Neruda texts, so dramatic expression is a need, not an artificial addition.  Breathing was difficult for the listener who was hit and battered (less would have been implausible), but still you could notice the different levels of the score, especially the  simultaneity of rhythmical action, motion and even some slow choral fragments in the low brass.

A „Christian Lindberg postcard“ with three short excerpts from the performance:

At least, the c major Final is bloodstained, nevertheless it is an open gate (the 13th symphony is following…). 55 minutes of suffering, of resistance, of humanity. To play this symphony is always much more than a simple presentation – it affects us. The audience honoured the Norrköping efforts with Bravi and standing ovations, Lindberg made a grateful gesture holding up the score of Allan Pettersson. The recording will need again concentration and time, the release is planned for spring 2020.

The concert will be broadcasted by Sveriges Radio P2 on April 18th. 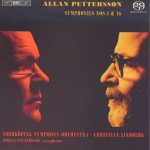 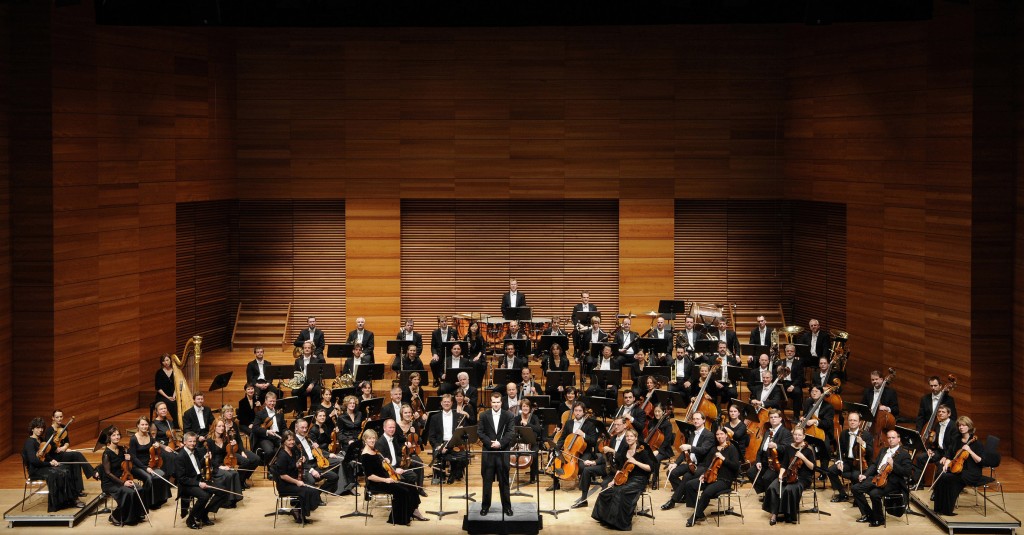 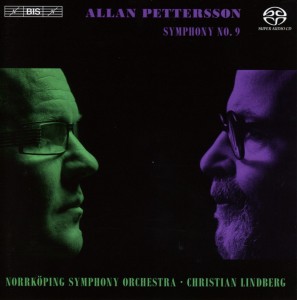 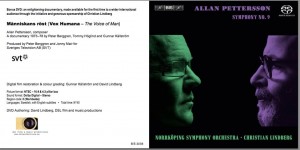 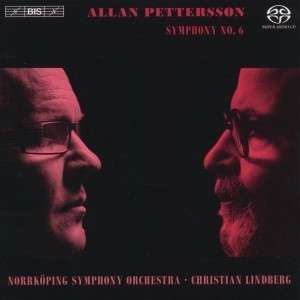 New BBC-Production of the 7th Symphony

As I wrote before there are signs that the british BBC 3  will take part in the Pettersson centenary activities. Obviously, a performance of the 7th Symphony already took place in Glasgow on June the 17th, with the BBC Scottish Symphony Orchestra, conducted by Stephen Bell. (See notice on the page of Chester Novello) – It seems that this concert was recorded and will be now broadcasted by BBC3 (program info here) – but likely there will not follow a  CD production, I think. 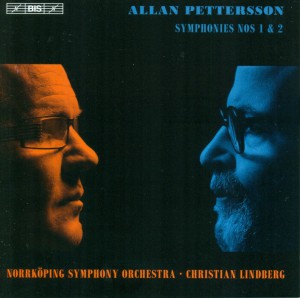